Would the people who put Christ back in Christmas please return him immediately?  We will need him to fight the anti-Christ who just got elected for four years.

Ever since the election I have been searching for it.

Now, I realize that all those people who voted against their own self-interest will now have to suffer through the next four years the same as I will. Only I will have the satisfaction of knowing that I wasn’t scammed, hoodwinked, had the wool pulled over my eyes, lied to, cheated, victimized and made a sucker.

inauguration that I urge boycotting tomorrow. 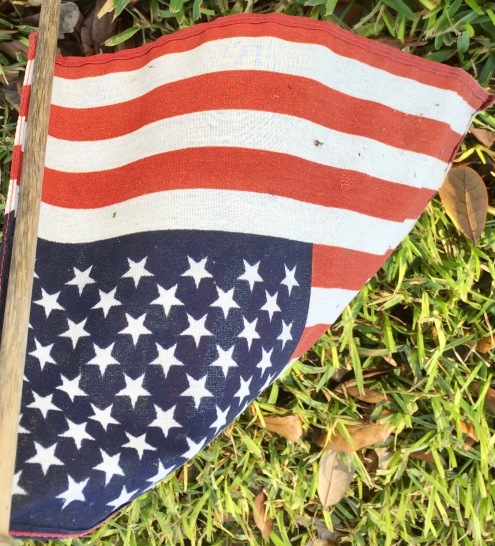 TV (other than non public channels which don’t carry news in any form),
Facebook,
Twitter, or
Tumbler.

This boycott is about all four branches of government that no longer serve the betterment of we the people.

That’s correct, the four branches: the executive, the legislative, the judicial and (the one not specifically cited other than in the first amendment) the fourth estate.

All four have failed us, the people.

The executive branch has failed to use all the powers at its disposal for us.

The legislative branch has failed to pass laws that were needed to get us out of the recession in a timely way and instead has focused in obstruction for political purposes.

The judicial branch has failed to uphold the constitution.

And most importantly, the fourth estate has failed to report the news choosing entertainment and ratings to factual reporting.

All four of these institutions live in their own bubbles. This boycott on the 20th of January 2017 is meant to burst those individual bubbles and let them know that we will no longer stand for their failures to carry out their respective constitutional jobs “in order to form a more perfect union”.

No elected official should leave their office richer than they entered.

No news agency should be reporting unconfirmed news or possible news in order to improve ratings and their bottom line.

Social media must address what their function is to be as part of the fourth estate. If they refuse to monitor what is published on their sites, then the federal government may need to provide guideline or enforce those that are already on the books.

This needs to be a shot across the bow. The citizens of this country arewho they must serve; not their donors or advertisers.

I urge all my fellow citizens to boycott all news related media tomorrow.

That I am what I am;

wonder that I am.

Hopefully 2017 will be my return to blogging on a regular basis. This year was major heart surgery as in: double bypass, two valves repaired, and electrical repair. That followed with an infection on the sternum at the surgery site that required rehospitalization for antibotics. Finally the wound healed in Mid December 2016.

In addition we sold our house, and are staying with our son until our new house is ready for occupancy.