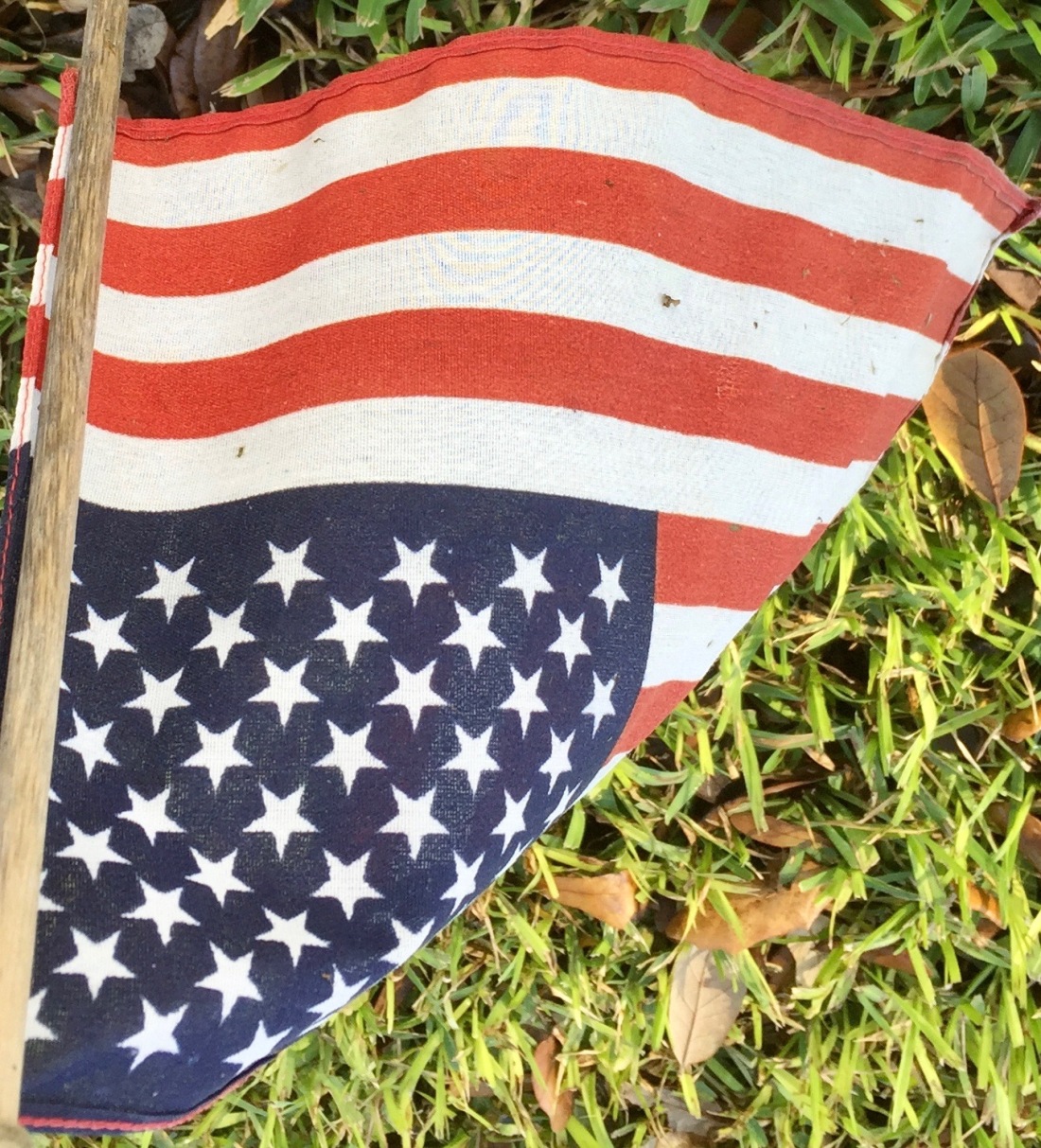 The last war that the United States declared was WWII.  Since that time the U.S. Congress has abrogated it’s power to advise and consent and declare war.

The Congress would rather criticize the Executive branch than do its duty.  Therefore, we are on the brink of yet another undeclared war in Syria with no imput from the people’s representatives who have through variolus artifices given that very important duty described in Article I, Section 8 to the Executive branch.

Decades have passed without this gutless branch doing its work.  The number of lives lost during those years, the money that has been wasted is incredulous; and yet, here we are today bombing a sovereign nation without a declaration of war.

It’s time for Congress to screw it’d courage to the sticking point and either declare war or withdraw all troops.

Devotionals on Writings Received from the Celestial: A COURSE IN MIRACLES, A COURSE OF LOVE, THE WAY OF MASTERY, CHOOSE ONLY LOVE, and THE WAY OF THE MARYS . . .with Celia Hales