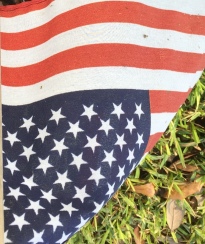 According to our President, the government of which four of our Congress members are citizens and Representatives is “…a complete and total catastrophe, the worst, most corrupt and inept anywhere in the world (if they even have a functioning government at all)….”

Then he said,  “Why don’t they go back and help fix the totally broken and crime infested places from which they came”  (They came from the United States.)

The problem is that they are all citizens of this country.  The question then is: “Who has made it what he accuses it of being.  Who can remember any other elected official refering to this great country in that manner?

WE ARE A BANANA REPUBLIC!

A community for writers & readers