anytime President claims a donation to any charity, the media needs to show the cancelled check when reporting it. This President has stiffed many charities including veterans.

To watch our heritage being sold because of a couple of lobbyists and greedy politicians.

These laws require a judge to render an opinion. How many judges do you think it will take? Who benefits? Answer: the legal profession. And the persons in danger if they live through the legal process. What keeps the dangerous person from getting a gun from someone or at a gun show?

Based on past experiences, the answer must be “no”. When the voting rights act was weakened, most states immediately set out to increase the power of the governing political party. Corruption and bribery is too easy at state level. 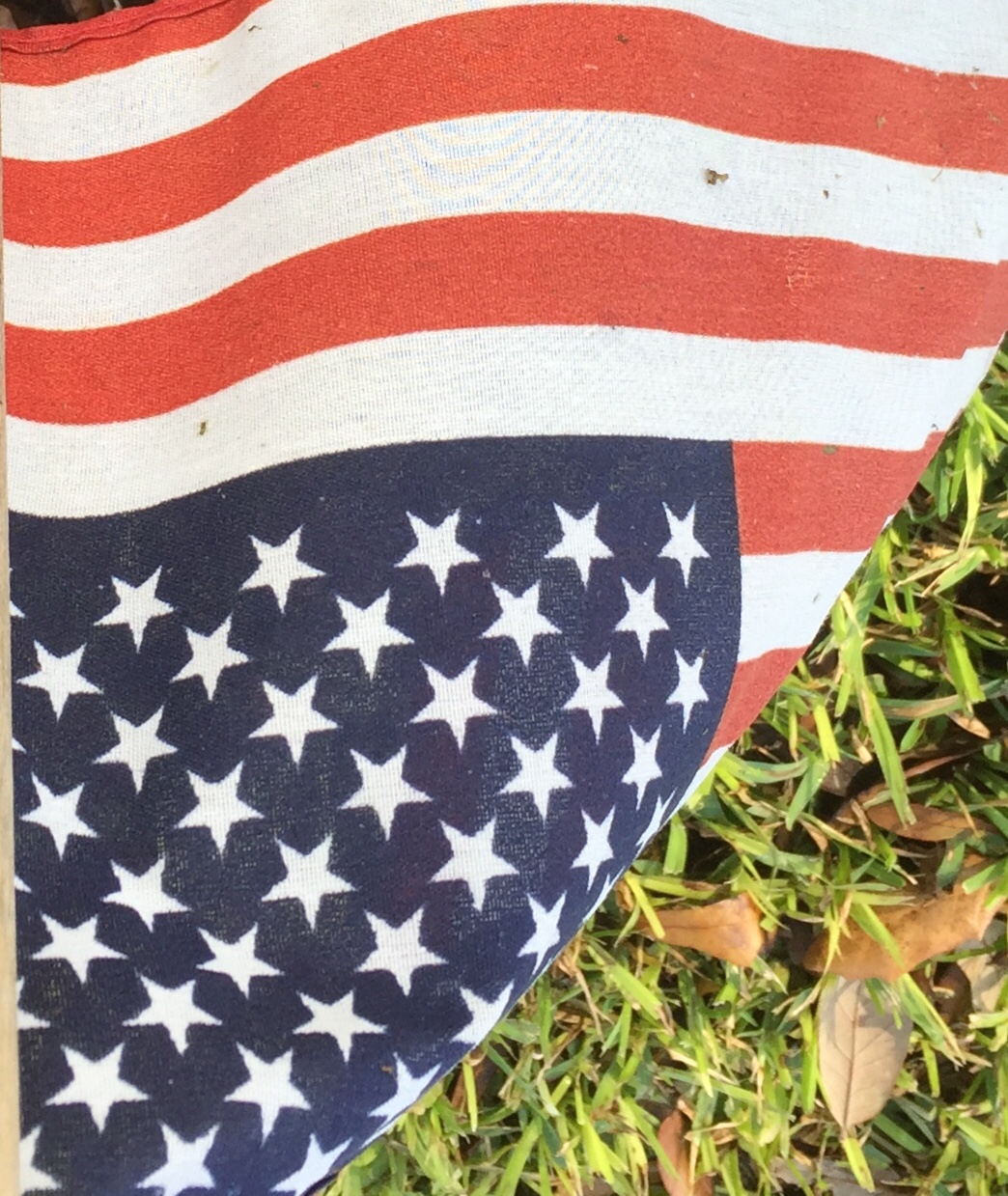 Why do police put themselves and the community they have sworn to protect in jeopardy trying to capture a cornered criminal through force?

How does a gun battle help anyone?

Another solution when everything went sideways:

Turn off all utilities.

Arrest perk when he exits.

Loss of life or injury to police and civilians has been minimized.

Why does every encounter need to end like a Wild West B movie?

“DAMN THEM ALL TO HELL!”

Shatters the usually quiet serenity of the room-full of the best programmers in the universe.

A lowly programer turns to the control room and says quietly, “Mike, take a look at this”.

Mike, the A.A. and number two in command appears in the control room.  He has been assisting Him from almost the beginning so Mike has seen His wrath.

Sir, look at the monitor.”

“The monitors, look at the monitors!” He shouts as he replays the beautifully brilliant reds, oranges and yellows swirling, moving, melting and reforming into multiple mushroom shaped clouds fading to a blank screen.

The programers In unison, “We see, Sir, very pretty.”

“No, it is not supposed to end like that.”  I want the program fixed, debugged, whatever it takes.  If you don’t fix it, you will end up like, like the “pretty” infernal you just observed.  I assure you He won’t hesitate, and you won’t find it “very pretty”.

Mike from the control room, “This is directly from the Boss.  If you don’t get the program to work this time, you will join all of your predecessors.  The failure of Project Genesis is not an option.  You are the best, your processors are the best, your operating systems are the best.  The goal is a program that runs continuously through eternity.  Begin!”

The clicking of their keyboards immediately fills the room.  Once Mike, the A.C. leaves, the programmers begin talking in a whisper among themselves:

“Such a fuss over an explosion.”

“It’s that it is self-destruction.”

“It’s the suffering of the people.”

“No, No, you’re all wrong.  Look!”  A programer hits a function key, and line upon line of code scrolls on their screen until ‘END’ appears.

“Well, anyone see anything?”

Dead silence.  The programmers look from one to another.  Finally, a programmer raises his hand.

“For Christ’s sake,” Mike roars, “Just speak!  “We don’t have time to stand on formalities.”

In a whisper the young programer responds.  “It’s not the program.”

An audible gasp fills the room.  “It has to be the program,” they respond in unison.

The young programer timidly responds. “No, it’s the prime directive.  Given that directive, the program will always run the same and have the same results.”

Mike responds. “I’d be careful what you say.  Remember your predecessors.  Do you want to join them?  You could.  Just like that!” He tries and fails to snap his fingers.

Again the young programer, “If we don’t change the prime directive, the program will run with the same consequences; and we will be gone anyway.”

The others nod in agreement.

Mike orders, “Bring up the prime directive, and we’ll take a look at it.”

Immediately the prime directive appears on all their screens.

The programmer’s heads hang in despair as silence guillotines their hopes.

The parent of a teenager quickly learns that if you tell your teenager “no beer at your party!”  you can be sure that there will be other booze, drugs, and pills at the party.

If you had told him that all he could serve was soft drinks, that means everything else is prohibited.  Very clear.  No need to list what is not allowed.

Politicians of both parties wring their hands and claim it would be too difficult to list all the varieties of weapons including assault weapons in legislation.  Hogwash!

Here are some sample laws for you, dear Congressmen.  Feel free to copy and paste:

‘Only weapons that will hold 8 bullets in its clip are legal, and only clips that hold 8 rounds are legal.”

“Weapons used in warfare can only be owned or used by the army in a war declared by Congress.”

“Anyone, including a manufacturer, who sells a weapon or ammunition or clip to anyone without a federal background check will be legally liable for any and all damages the customer shall cause in committing any illegal act.

CONGRESS NEEDS TO PASS LAWS THAT IDENTIFY WHAT IS LEGAL; NOT WHAT IS ILLEGAL!  Can it be that hard?