Everything looks like a nail. From WWII on psychological studies have shown that given a weapon, a person will use it even if gains them nothing.

WHY DON’T YOU CARE ABOUT ME AND MINE?

DO YOU WEAR A MASK ALSO? 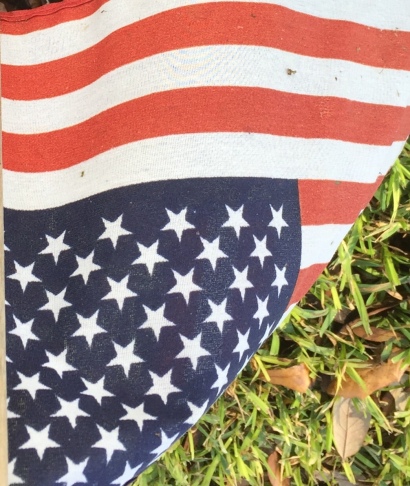 The NRA has always been about protecting the rights of gun owners to:

I firmly believe that gun owners have the right to pursue those interests.

What were those people in Wisconsin hunting?

What targets were they practicing on?

Who was threatening them? (It appears they were the ones doing the threatening.)

And the weapons were not being displayed as part of a collection or collectable .

WHY HASN’T THE NRA, OUR SENATORS, OUR PRESIDENT DISAVOWED THE ACTIONS OF THESE SO CALLED PROTESTORS ?

WHY WERE THEY NOT ARRESTED BY THE POLICE AS THEY SHOUTED IN THEIR FACES AND REFUSED TO FOLLOW POLICE ORDERS?

Young, healthy people like me are getting very, very sick from the disease caused by the coronavirus.
— Read on www.nytimes.com/2020/05/14/opinion/coronavirus-young-people.html

FYI – even if your relatively young!

Translates to I need time to redact it and make it fit what the non science Whitehouse wants. By the way, “soon” is neither a time or date; just to be scientific about it.

You had the chance to remove him through impeachment. Now you’re left with the 25th Amendment or political suicide.

Good Luck. That weight around your neck is an Albatross!

If you go by per capita, we rank 14th. Another half truth and lie.

Which jar has the most red marbles?

A community for writers & readers