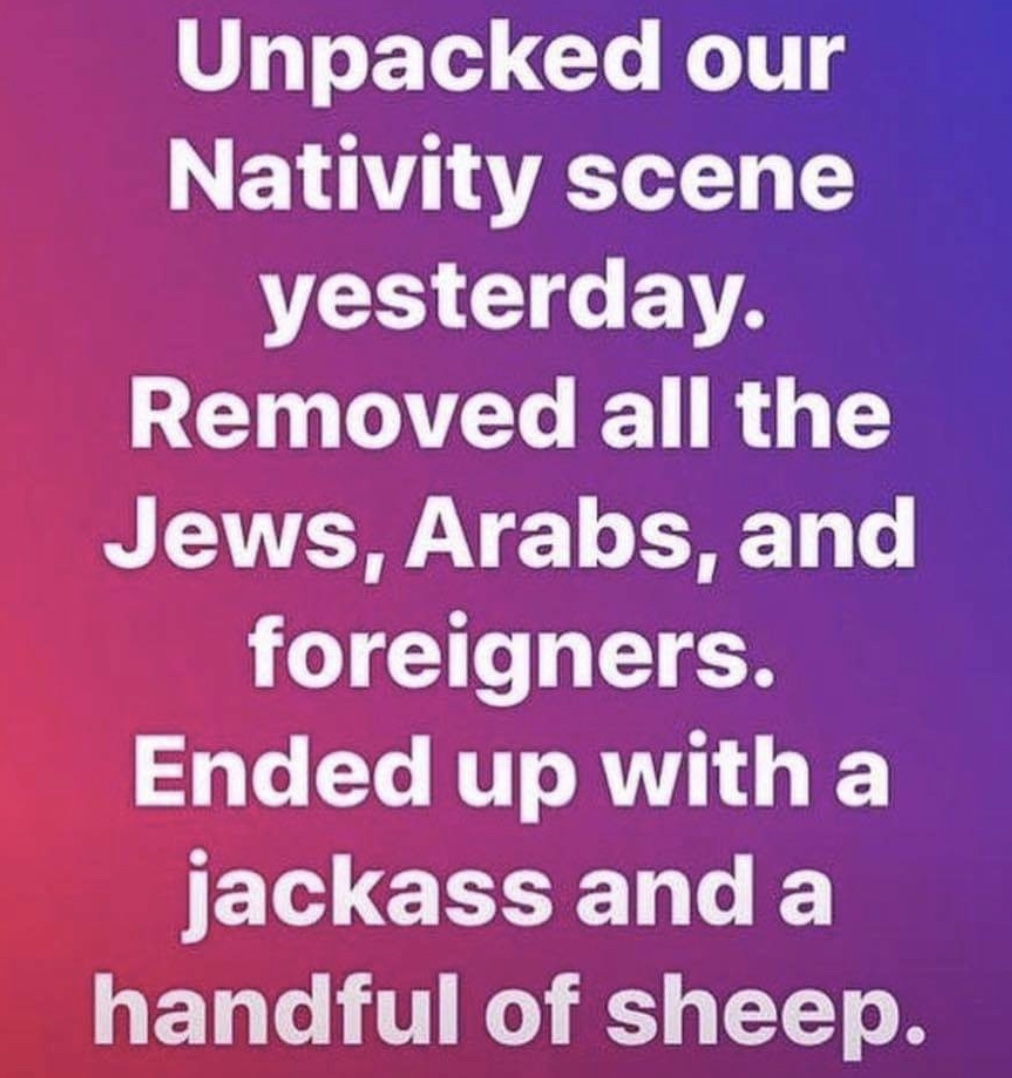 for complete separate of church and state by taking away tax exemption for churches which have obviously become businesses in every sense. 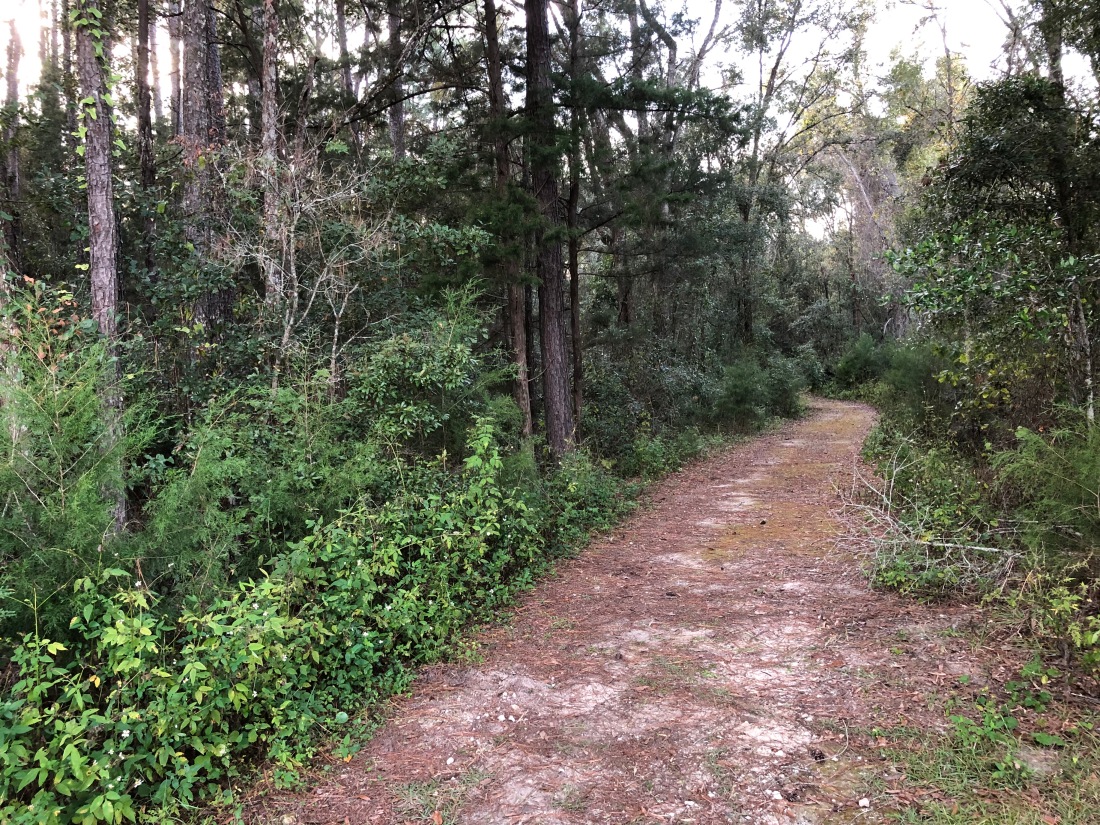 My septuagenarian friend and I were sitting under a massive live oak during the hottest Floridian August on record.  We were into our second six pack from the olde Coca Cola ice chest when he finishes his fourth or fifth beer, leans forward on his over tanned knees and whispers, “Do you believe in God?”

I sat back in my camp chair and took a nice slow draw on my long neck Bud while I decided whether to answer his rather rude question or tell him to “fuck off!”  I don’t know whether it was the heat or the beer, but I decided to answer him and tell him the truth.

It was quite a few years ago; about the time I went from knowing everything to realizing I knew nothing.  I decided that it was time God and I had a sit down, a meeting of the minds, a discussion.

My friend looked at me hard, grabbed another Corona from the cooler and sat back in his lawn chair.  I grabbed myself another beer and continued:

“God,” I said, “I am well aware of all you have to deal with.  You’re dealing with wars, famine, genocide and all.  In addition, I cannot even imagine what is like having all those people whining, and begging and praying to you for favors.  I’d have blown somebody’s head off by now.

I don’t know if you exist or not.  I don’t think what I believes matters.  It seems to me that what matters is whether you believe in me.  Here’s what i suggest.  I’m not going to bother you with prayers or adoration.  Your psyche is certainly not so fragile that you need my or anyone’s adoration or sniveling prayers.  You, for your part do your thing; and I won’t complain and will try to do what is right.

My septuagenarian friend looked at the untouched sweating beer in his hand, looked me hard in the eye, chugged his beer and said, “Bullshit!”

I chugged my beer, looked him straight in the eye and said, “Well, maybe it was more of a soliloquy.” 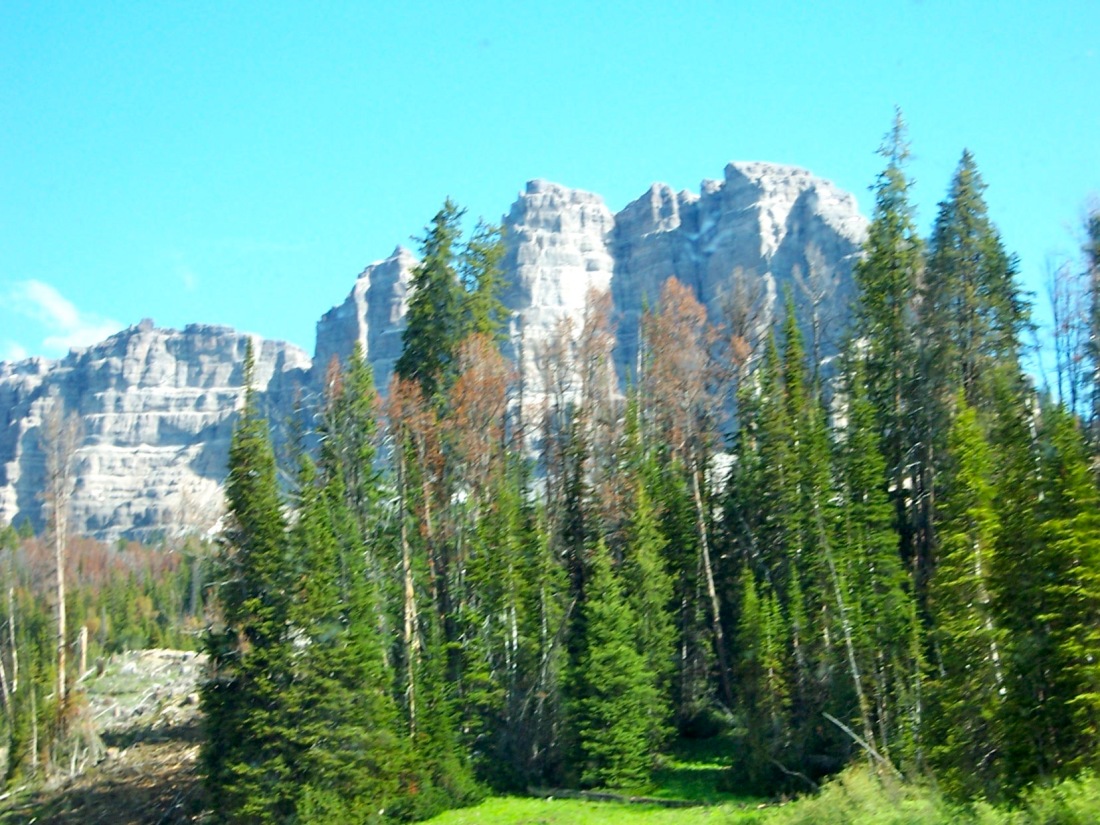 “DAMN THEM ALL TO HELL!”

Shatters the usually quiet serenity of the room-full of the best programmers in the universe.

A lowly programer turns to the control room and says quietly, “Mike, take a look at this”.

Mike, the A.A. and number two in command appears in the control room.  He has been assisting Him from almost the beginning so Mike has seen His wrath.

Sir, look at the monitor.”

“The monitors, look at the monitors!” He shouts as he replays the beautifully brilliant reds, oranges and yellows swirling, moving, melting and reforming into multiple mushroom shaped clouds fading to a blank screen.

The programers In unison, “We see, Sir, very pretty.”

“No, it is not supposed to end like that.”  I want the program fixed, debugged, whatever it takes.  If you don’t fix it, you will end up like, like the “pretty” infernal you just observed.  I assure you He won’t hesitate, and you won’t find it “very pretty”.

Mike from the control room, “This is directly from the Boss.  If you don’t get the program to work this time, you will join all of your predecessors.  The failure of Project Genesis is not an option.  You are the best, your processors are the best, your operating systems are the best.  The goal is a program that runs continuously throughout eternity.  Begin!”

The clicking of their keyboards immediately fills the room.  Once Mike, the A.C. leaves, the programmers begin talking in a whisper among themselves:

“Such a fuss over an explosion.”

“It’s that it is self-destruction.”

“It’s the suffering of the people.”

“No, No, you’re all wrong.  Look!”  A programer hits a function key, and line upon line of code scrolls on their screen until ‘END’ appears.

“Well, anyone see anything?”

Dead silence.  The programmers look from one to another.  Finally, a programmer raises his hand.

“For Christ’s sake,” Mike roars, “Just speak!  We don’t have time to stand on formalities.”

In a whisper the young programer responds.  “It’s not the program.”

An audible gasp fills the room.  “It has to be the program,” they respond in unison.

The young programer timidly responds. “No, it’s the prime directive.  Given that directive, the program will always run the same with the same results.”

Mike responds. “I’d be careful what you say.  Remember your predecessors.  Do you want to join them?  You could.  Just like that!” He tries and fails to snap his fingers.

Again the young programer, “If we don’t change the prime directive, the program will run with the same consequences; and we will be gone anyway.”

The others nod in agreement.

Mike orders, “Bring up the prime directive, and we’ll take a look at it.”

Immediately the prime directive appears on all their screens.

The programmer’s heads hung in despair as silence guillotined their hopes.YY

IF YOU, YOUR PARENTS, OR YOUR GRANDPARENTS…

YES, YOU ARE A SOCIALIST.  And, when the President or any other politician accuses anyone of being a Socialist, know that they are attacking you, your parents, your grandparents and your children.

Devotionals on A COURSE IN MIRACLES, A COURSE OF LOVE, and THE WAY OF MASTERY . . . with Celia Hales

The Blog of Philosopher Steven Colborne